One of our largest projects to date, was for one of our long term clients, Raynor Foods Ltd, who are one of the UK`s leading sandwich manufacturers.

Having worked with them for many years, we were very pleased in 2015, when they awarded us the contract to build their new factory in Chelmsford. This was to be built opposite their existing one that we had previously built for them some years before. This new factory however was on a much larger scale, at least 10 times the size and designed with future expansion in mind.

The first stage of the project was to start the erection of the freezer storage compartments at the rear of the building, with four compartments in total including a twelve pallet blast freezer. All of these rooms had solid reinforced concrete floors, which were poured over the top of an insulated base. High density insulation is used in the base to allow for the weight load it will take, underneath the insulation is a duel circuit heater matt which is there to prevent the cold permeating the ground and causing frost heave.  These rooms were built first as the concrete floors require a long temperature pull down process once they have dried, this is to prevent thermal shock which can crack the concrete pad if the temperature is reduced to fast.

Following on from the freezers three more compartments were built along the rear of the building to complete the corridor section, which included chillers as well as ambient storage.

Whilst we were building these first rooms, other contractors were erecting a mezzanine floor over the rest of the building, except an area in the centre which would become the main production room. We then worked out from the rear of the building, room by room through the rest of the factory. Rooms such as  work in progress, sterilizing, bread storage, a large goods out fridge and a small blast chiller, plus other ancillary rooms. All the rooms were fitted with anti corrosive vapour seal LED light fittings, using PIR sensors to switch them.

Lots of the doors within the factory had Stainless steel clad frames and were mounted on “flip flap” hinges for ease of access. The other doors including the big sliding fridge and freezer doors were all mounted on heated Aluminium frames, with heavy duty running gear which would stand up to a lot of use.  There were also lots of access hatches installed, which were for passing goods from one room to another and even some windows for viewing in to the high risk areas.

Most of the refrigeration equipment was positioned to the the rear of the building outside on a purpose built platform, this gave plenty of access for service and maintenance work.

It was a pleasure to work on this project and we continue to maintain the site for Raynors and look forward to future projects with them.

“We approached Polarcool Refrigeration several years ago to build our temperature controlled production rooms; we worked closely with them throughout the build and were very pleased with the final results. As such we have used Polarcool Refrigeration on our other cold room projects, and also for our ongoing service requirements, I wouldn’t hesitate to recommend them to others.” 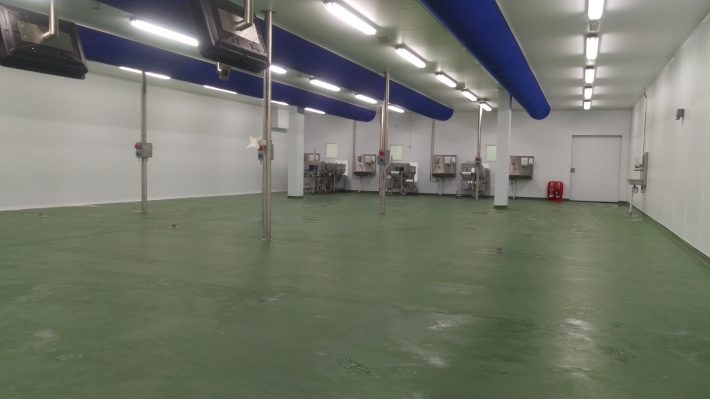 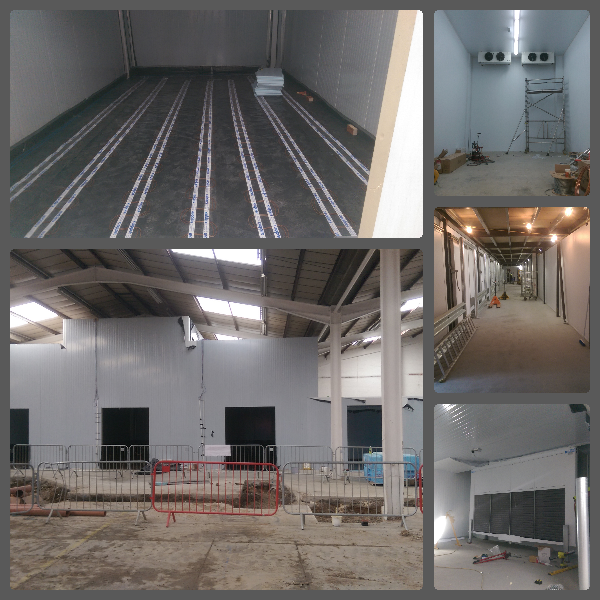 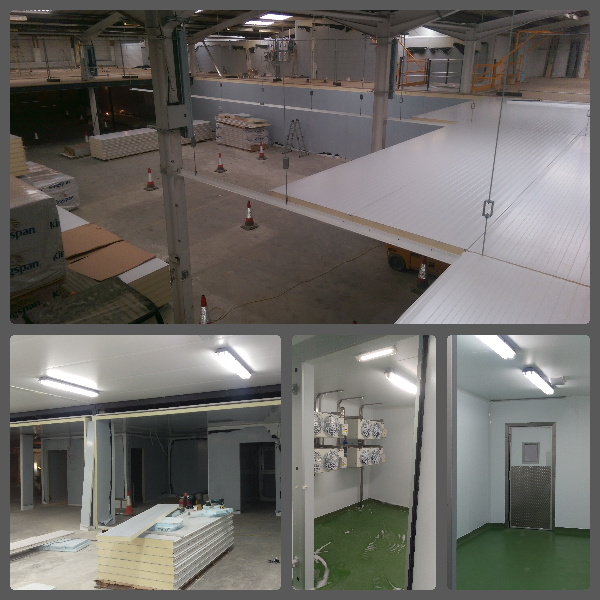 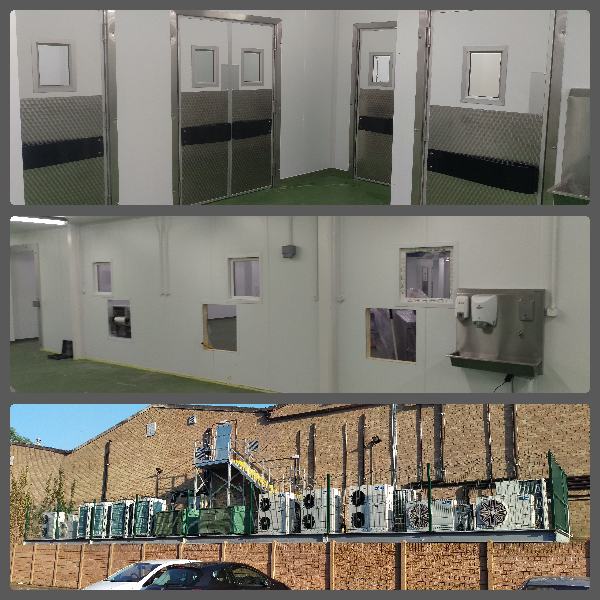